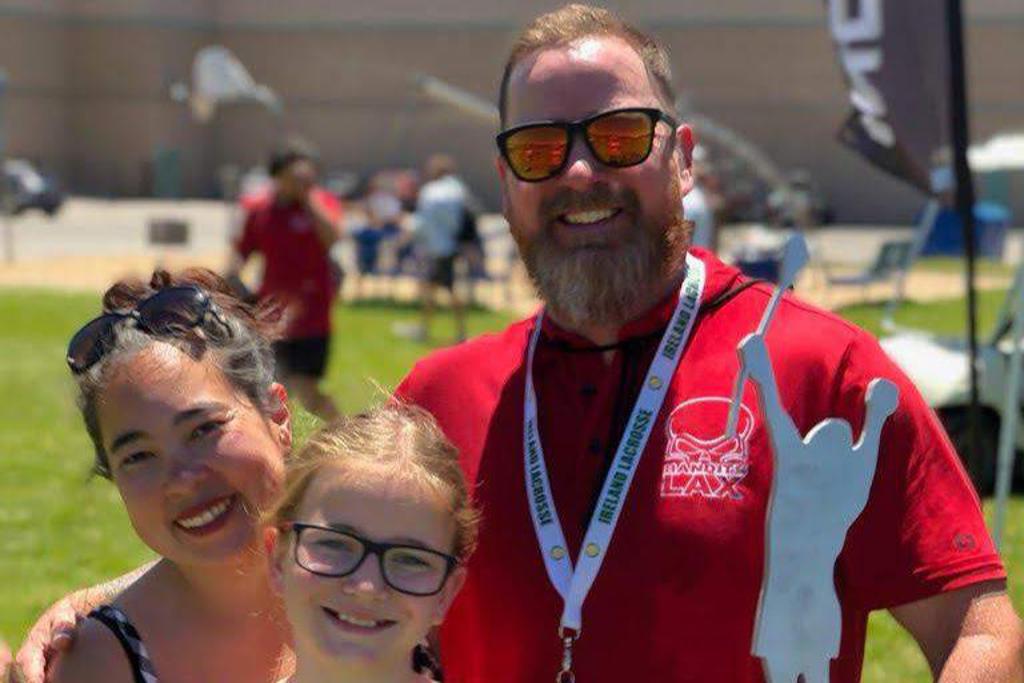 The Boys High School Board is thrilled to announce Don Preston as the new head coach for the Everett Lacrosse Club High School Boys Program. Don has an impressive resume coaching for Ballard, Roosevelt and the Ireland National Team and currently plays goaltender for the RBLL Everett Express.

Some of you may also know Don from the Time Bandits Lacrosse program where he was a player development specialist for the Winter Box season and is currently coaching the Elite 2020 team, which just won the Championship down in Park City, Utah.

Coach Preston is very passionate about the game, being heavily involved in playing and coaching lacrosse for over 20 years. Everywhere he’s been, he has grown the game and brought it to a new level with his energy and commitment to excellence. We are excited for him to do the same with Everett Lacrosse!

CONNECT WITH US ON SOCIAL MEDIA